On Friday 26th October 2018 Year 4 and 5 girls went on an Inspirational Sports Day at DCC.

Take a look at our photos from the day!

Well done to all competitors and supporters

3rd place in our group

Competitor of the Tournament 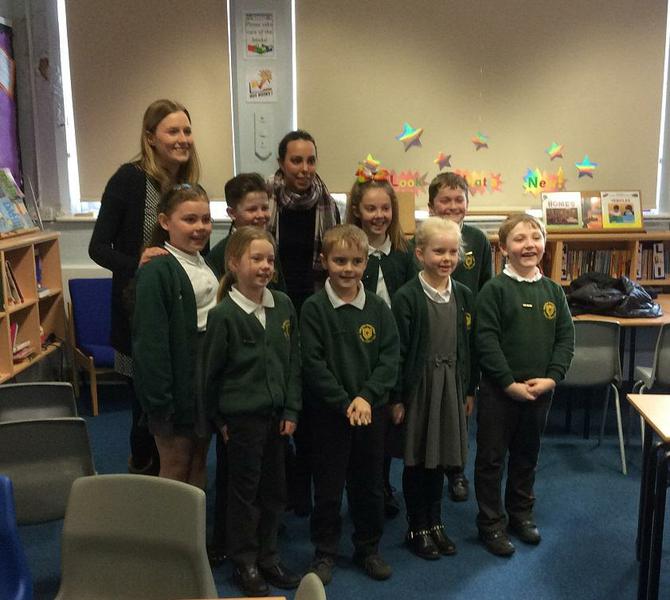 Beth was lovely and even had a photograph taken with our super fan, Amelia 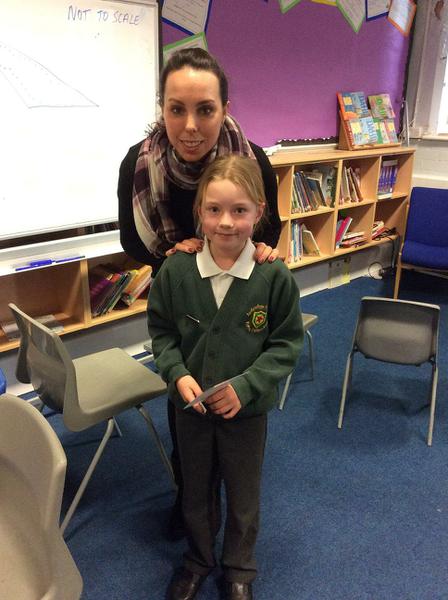 The local media turned up to capture the moments and it was even tweeted about: 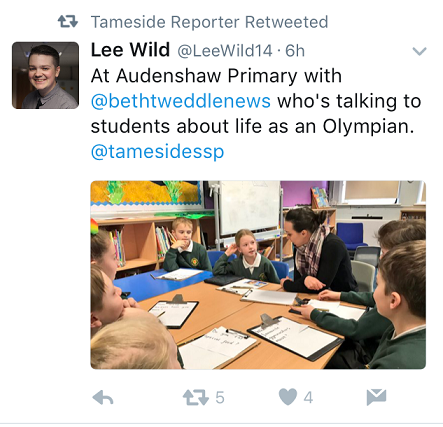 Keep a look out for the full write up by the sports crew after half term.

Thanks for coming Beth!

The assembly was so fun and each class supported each other and cheered them on.

Even though it was really close, there had to be a winner 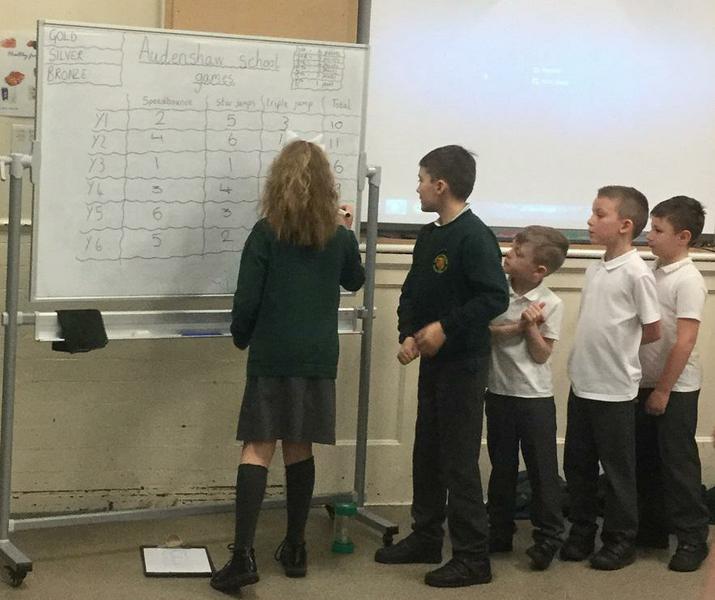 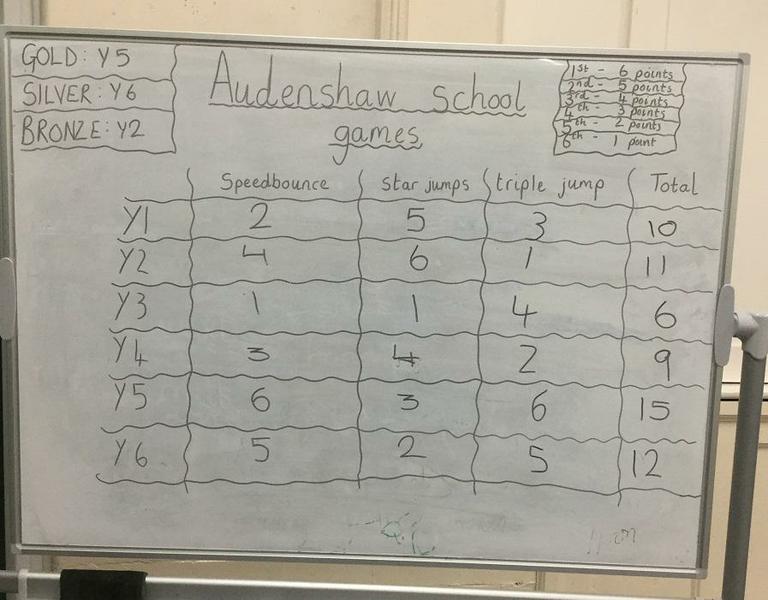 Well done to all the competitors and we can’t wait for a rematch next term!

We were so lucky that in January 2017, representatives from Manchester City Football Club brought in their silverware.

They led a very interesting and informative assembly and spent lots of times answering the children’s questions.

Although not everyone is a Manchester City fan, the children (and staff) were very respectful and it was really special to see the trophies up close and have a photograph taken with them.

Thank you to the gentlemen who took their time to come and speak to us in school. It is a day we will remember for a long time. 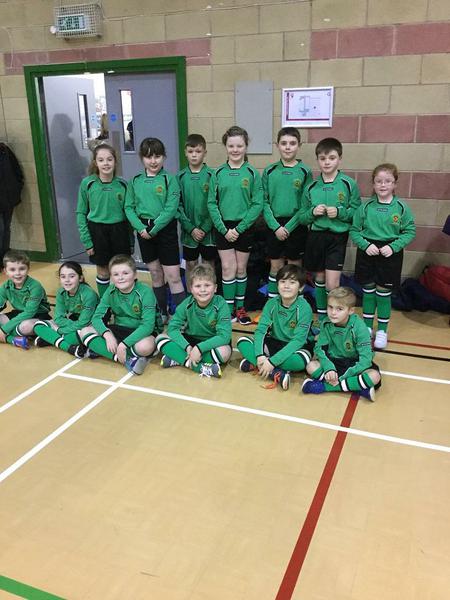 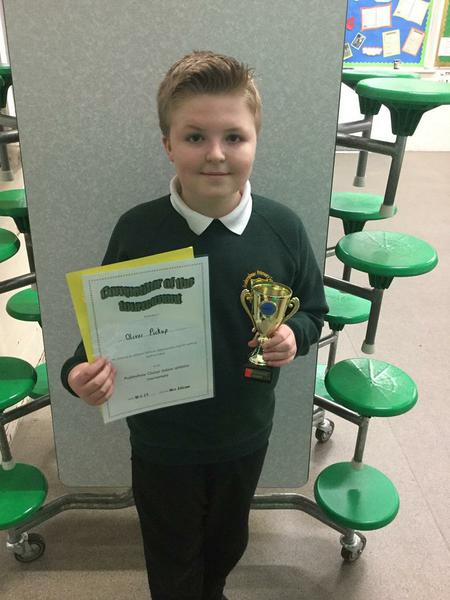 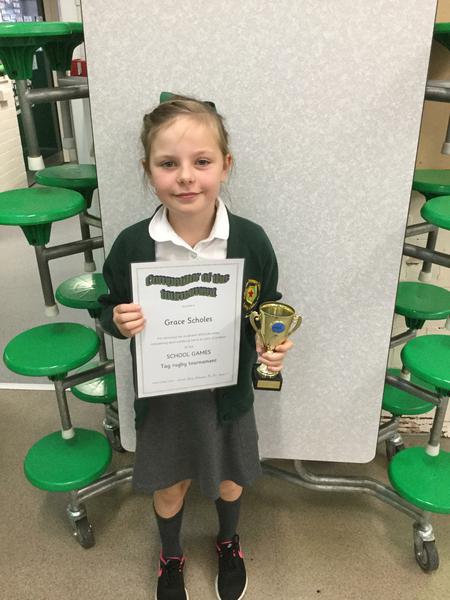 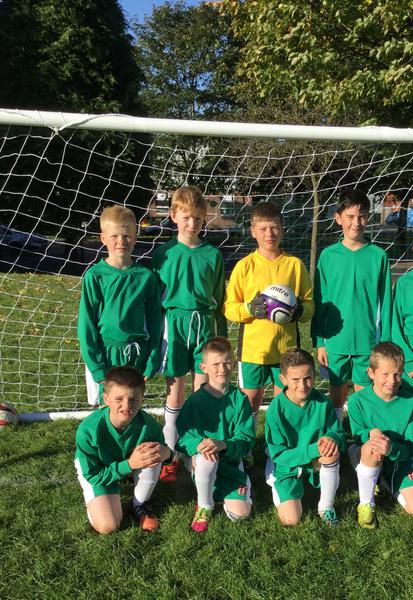 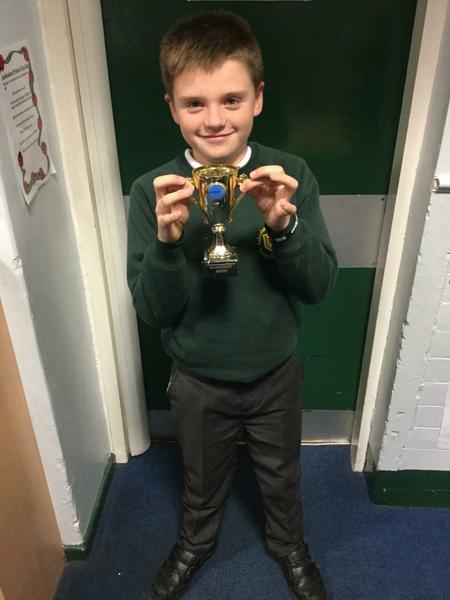 Want to learn more about