Congratulations!!!  The voting has been completed and counted and the new school council members have been elected. 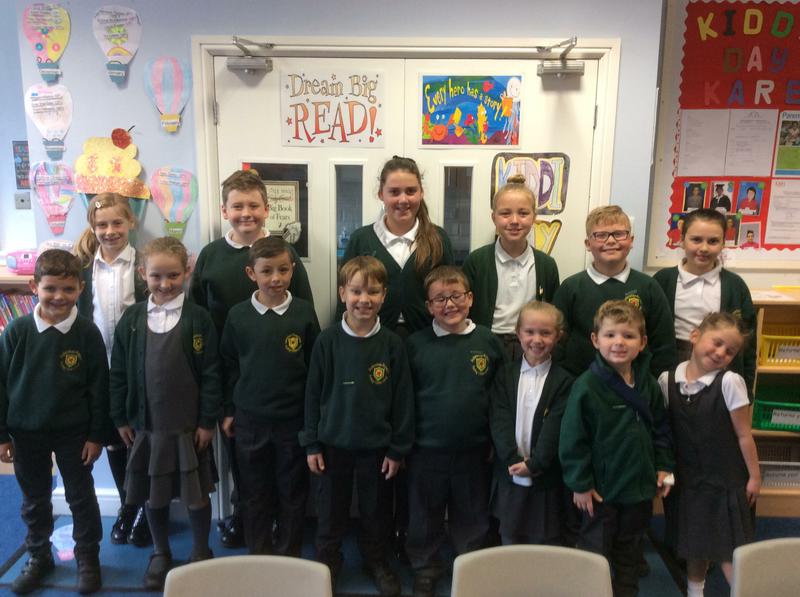 The council have already attended their first meeting and have been set the task of finding out what improvements their own classes would like in the school.

The next meeting is on Thursday 28th September when they will decide what their priorities will be and what actions to take.  Exciting stuff!!!  Watch this space and we will keep you posted.

Pennies for the Playground!

The school council decided to have collection boxes in each classroom to collect any spare change from home.  Children were asked to bring in 1ps and 2ps from home and place them in the box and at the end of the half term the pennies would be counted up!

We are very pleased to announce that for the first Autumn half term just over £80 was raised which is fantastic and just goes to show that pennies make pounds!

The school council have selected and ordered some new playground equipment with the funds raised.

On Thursday 23rd November, the school council will be visiting the Mayor in his chambers at Dukinfield Town Hall. They will learn about Local Democracy and the election process. Pictures to follow...

Want to learn more about